This copycat Starbucks cinnamon dolce syrup recipe is perfect for coffee or tea! The perfect mix of rich vanilla and ground cinnamon in a sweet syrup. Half white sugar and half brown sugar gives this syrup a caramel like flavor. Whole cinnamon stick can add even more flavor, along with split vanilla beans. This syrup keeps in the fridge for months, so make a double batch!

If you like this coffee syrup recipe, you’ll love these other coffee favorites..

Ground cinnamon, cinnamon sticks, and brown sugar give this a rich taste.

Use this dolce syrup in iced coffee, cold brew, or hot coffee! Or mix into dolce cold foam and top your coffee with it.

Tools I used for this copycat Starbucks recipe:

This dolce syrup has a rich cinnamon, vanilla flavor with hints of caramel from the warm brown sugar.

Can you put coffee syrup in hot coffee?

Absolutely! Simply brew your morning coffee as usual and stir in a spoonful of dolce syrup in substitute of coffee creamer.

**Cinnamon sticks can be substituted for ground cinnamon, or use both! 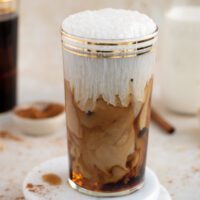 **Cinnamon sticks can be substituted for ground cinnamon, or use both!

Did you make this recipe?

I would love to see it! Take a picture and post to Instagram with the tag @theheartylife and the hashtag #theheartylife – You can also leave me a question or comment below! If you’ve tried this recipe, feel free to give it a star rating on the recipe above. 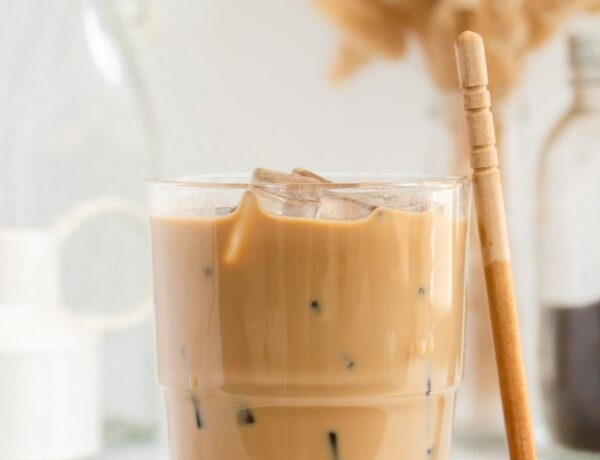 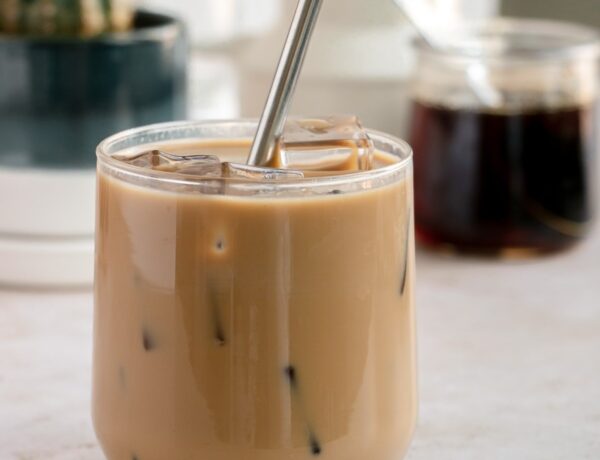 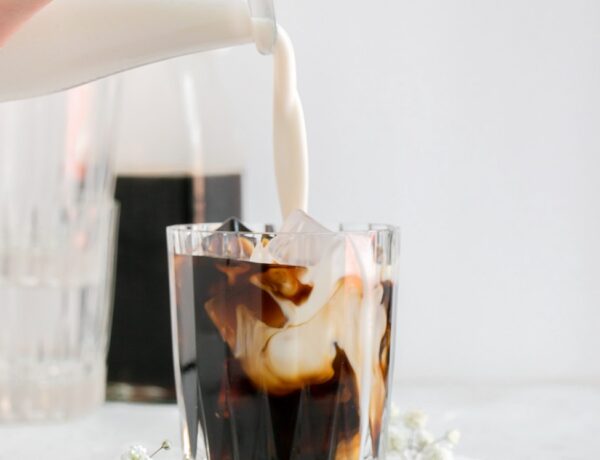 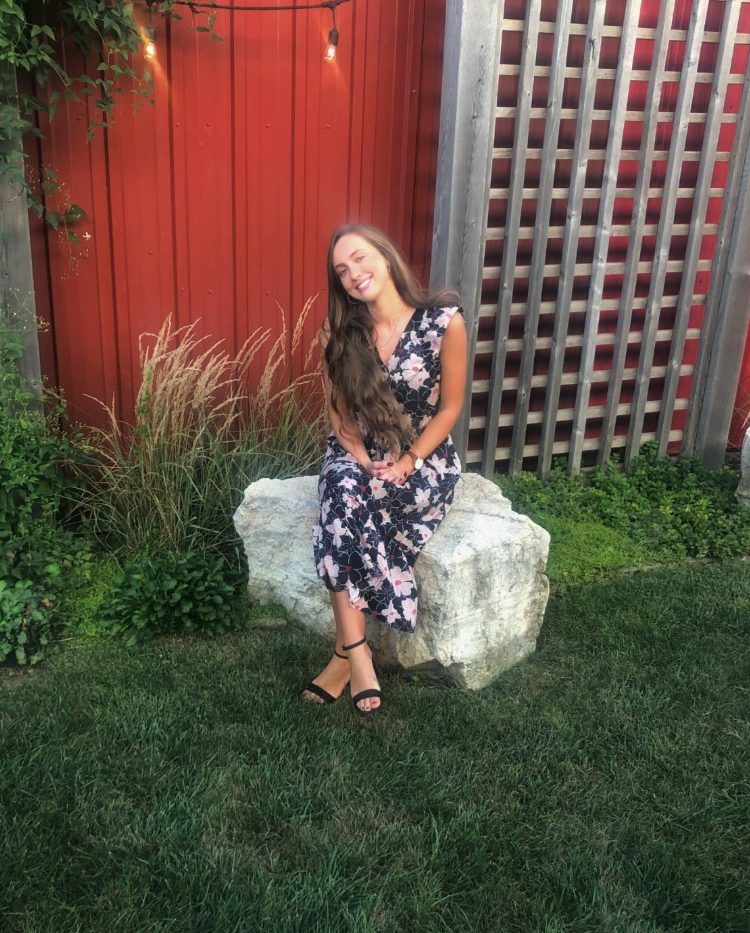 I’m Rachel, a Culinary School graduate with a passion for all things food and beverage. Find out more on my About Me page!

Christmas Gift Guide: For the Foodie